Menu
Donate
The Kevin Malone You Probably Didn’t Know About

If you’re a longtime baseball fan, there’s a chance you may have heard the name “Kevin Malone”, especially during the 1990s. Former General Manager for both the LA Dodgers and Montreal Expos, Kevin Malone–named “The Best General Manager in the Game” in 1995, retired from professional baseball in 2001 after an illustrious 17 year career in which his teams earned a World Championship and several trips to the post-season.

Kevin’s position, status, and network opened up a world of opportunity that few can access. But he knew that he was being “called” towards a purpose and life that might seem unexpected after his success. Kevin Malone partnered together with ministries such as that of John McArthur and Francis Chan, taking frequent missions trips to third-world countries and ministering to children, refugees, and victims of sex trafficking.

After years of getting involved with many charitable organizations with the philosophy of “seek justice, rescued the oppressed and defend the orphan”, the transition into fighting against human trafficking was only inevitable. Kevin and those who have rallied behind him view human trafficking as one of the greatest moral threats to American citizens and society because it opposes the very foundation that all men (and women) are created equal and should never be subjugated to be mere commodities for transactional sexual pleasure.

In this video, Kevin gets the chance to tell his story and share his passion to see a better America where kids are protected from sexual exploitation.

Ultimately, Kevin’s goal is to see change happen, and to him–all chips are in. This is why when asked what people can do to engage in the fight against human trafficking, he says this:

Ask your elected officials where they stand on sex trafficking of children and hold their feet to the fire when laws, ordinances or policy and practices can be changed to protect our children. Let our elected officials know that we as a community believe an investment in prevention is a worthwhile expenditure.

That means volunteer. That means educating others about the seriousness of this problem.  That means becoming a mentor to a child exiting sex trafficking.

There are many people and organizations who are in the trenches wanting to fight against this evil.  Some of these advocates were once victims, themselves.

There is a lot of misinformation and misunderstanding about human trafficking. By Educating yourself, you’ll not only know how to respond and help prevent, but you can also educate others so that they can join the fight.

That means we intervene when we see something nefarious. Call the police, ask questions, and let our children know that they matter. 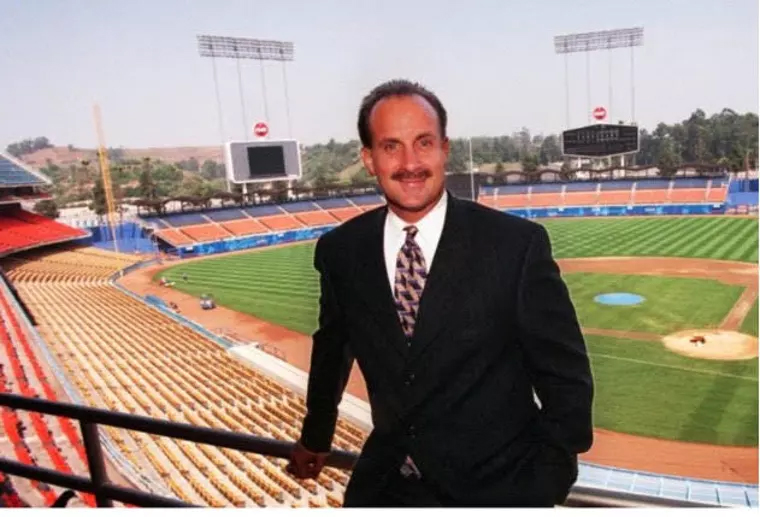 If you’re a longtime baseball fan, there’s a chance you may have heard the name “Kevin Malone”, especially during the 1990s. Former General Manager for … 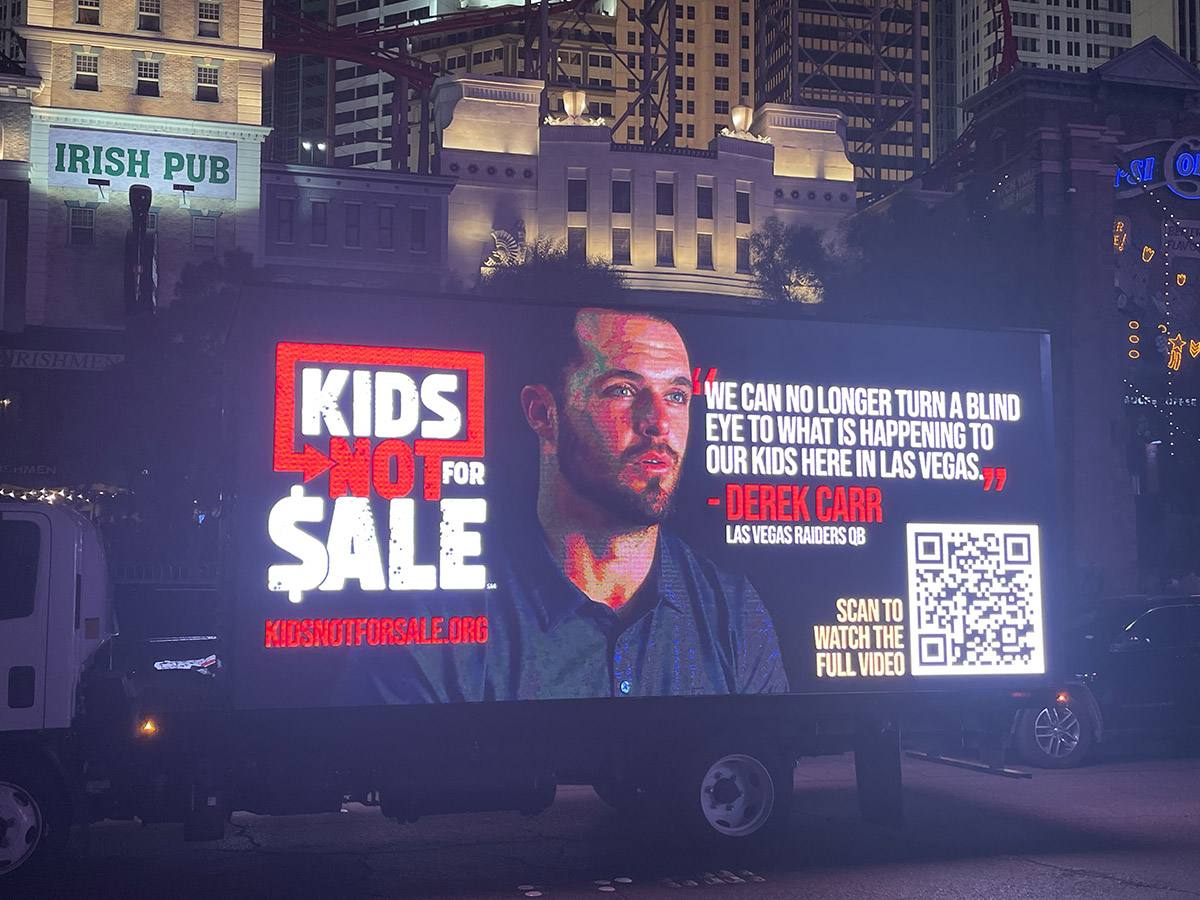 If you’ve ever visited the “City that never sleeps (Las Vegas),” you’ll be overwhelmed by the sheer amount of “everything” happening all at once. From … 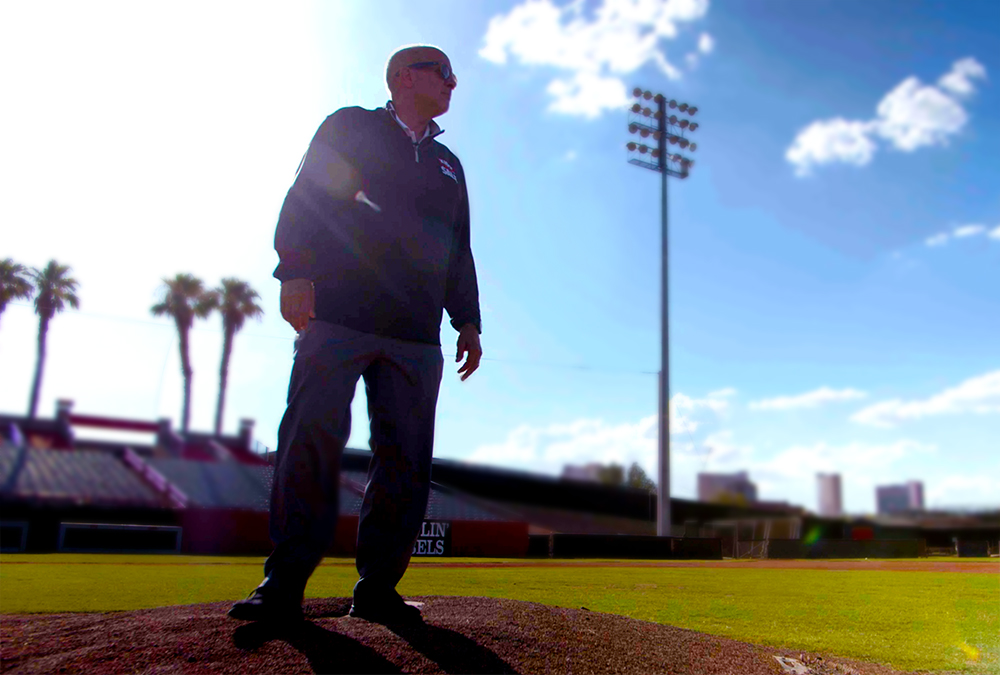